Doctors in Bristol are set to begin the world’s first clinical study into the use of MDMA to treat alcohol addiction.

Researchers are testing whether a few doses of the drug, in conjunction with psychotherapy, could help patients overcome addiction more effectively than conventional treatments. The small trial was granted ethical approval a few weeks ago and the team expects to give the first dose of MDMA, the active ingredient in ecstasy pills, within the next two months.

Ben Sessa, a clinical psychiatrist on the trial and senior research fellow at Imperial College London said: “We know that MDMA works really well in helping people who have suffered trauma and it helps to build empathy. Many of my patients who are alcoholics have suffered some sort of trauma in their past and this plays a role in their addiction.”

This is not a fringe subject, it’s careful, methodical, extremely rigorous science

Twenty patients, recruited through the recreational drug and alcohol services in Bristol, will be given the drug in capsule form during two supervised treatment sessions. The participants will be heavy drinkers – typically consuming the equivalent of five bottles of wine a day – who have relapsed into alcoholism repeatedly after trying other forms of treatment.

“After 100 years of modern psychiatry our treatments are really poor,” said Sessa, speaking at the Breaking Convention conference in London. “The chances of relapse for these patients are really high – 90% at three years. No one has ever given MDMA to treat alcoholism before.” 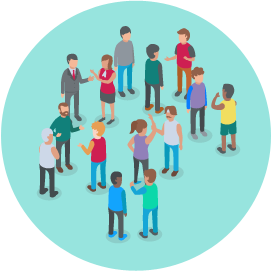